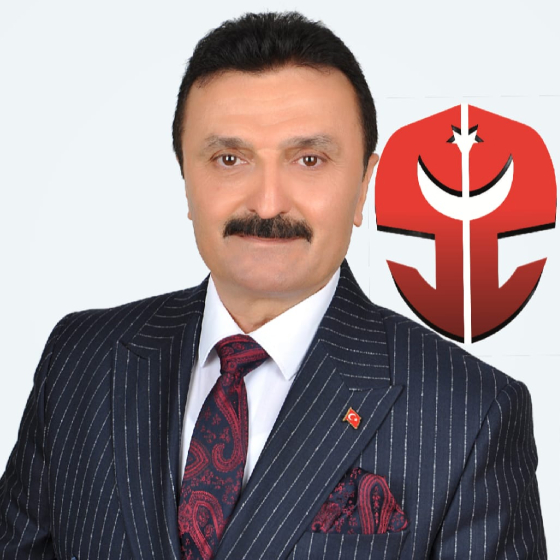 SAVORAS INC. CHAIRMAN OF THE BOARD

He was born in Düzce, Kaynaşlı.

He graduated from the Electric-Electronics Department of the Turkish Military Academy in 1987 as an Artillery Lieutenant.

Between 1987 and 2007, he served as a Continental Commander and Headquarters Officer in the Land Forces. He retired in February 2007, when he was an Artillery Lieutenant Colonel, with the thought of being more effective and more useful.

He completed his master's degree in the fields of Turkish World Geography, International Relations, Management Organization.

He participated in the scientific preparation program in the fields of Production Management and Marketing and Turkish Literature.

International Relations (Influence and Interests of the Republic of Turkey, Strategy and Environmental Geography)

He made a television show called Strategy Diary. He is still a guest in his field.

He gives seminars, lectures and conferences on topics such as National Power and International Relations, Constitutional Law, Body Language and Oratory, Confidentiality, Security, Creating Vision and Mission in Institutions, Management and Leadership.

Öztaş Iron and Steel Co. Inc. He is a Member of the Board of Directors.

SAVORAS INC. He is the Chairman of the Board of Directors.

ASRIAD Businessmen Association of the Century, founder and Board Member

BE WITH YOUR BROTHER President of MY TURKEY PLATFORM