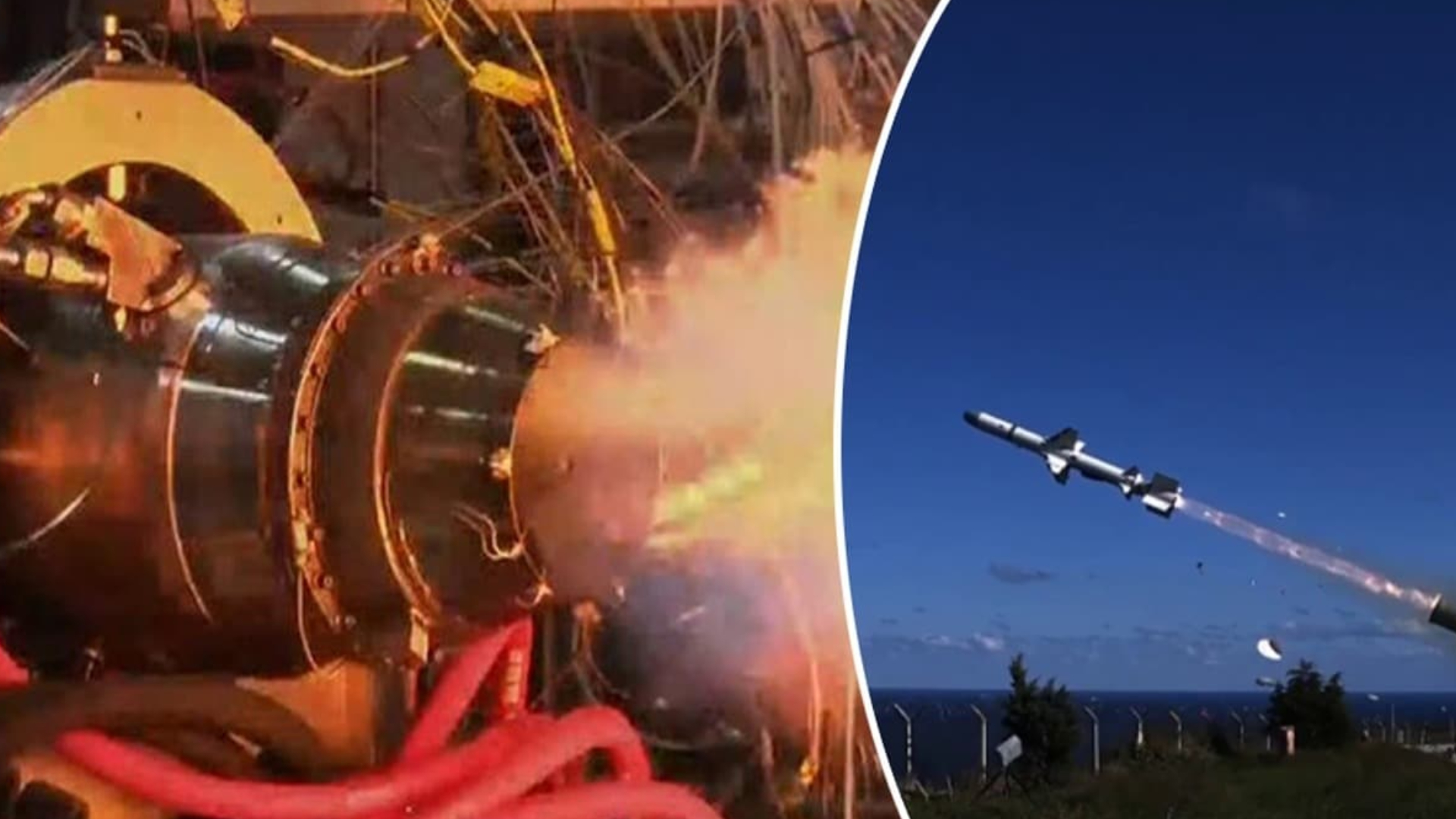 Rocket engines produced with the combination of different types of chemicals for rockets used for military or civilian purposes form the basic propulsion system of aircraft in atmospheric or non-atmospheric applications.

Basically, within the scope of the project, fuel technology, controlled combustion and propulsion test setups, which are one of the most critical parts of the R&D process of missile and rocket engines, will be designed, produced and operated. They will be actively used in various competitions, climate modifications and meteorological activities, military missiles, space tourism, mining and researches by obtaining the certification of the engine, whose combustion stability is obtained by optimizing in line with the data to be obtained from the sensors.

In addition, rockets are quite frequently used in defense systems. Solid propellant rocket engines, which are frequently encountered in systems such as air, land and sea platforms, anti-aircraft, anti-tank, and anti-ship systems, are used in a wide range from air-air missiles to torpedoes. In space exploration, they are mostly in the booster position and allow the spacecraft to overcome gravity.

In this context, solid propellant rocket engines to be produced in an innovative way with the investments and support of SAVORAS will make Turkey a pioneer first in its own geography and then in the world and will raise it to the position of a priority rocket engine exporter. Together with SAVORAS, Turkey will gain expertise in this field, increase employment and a qualified workforce will emerge.